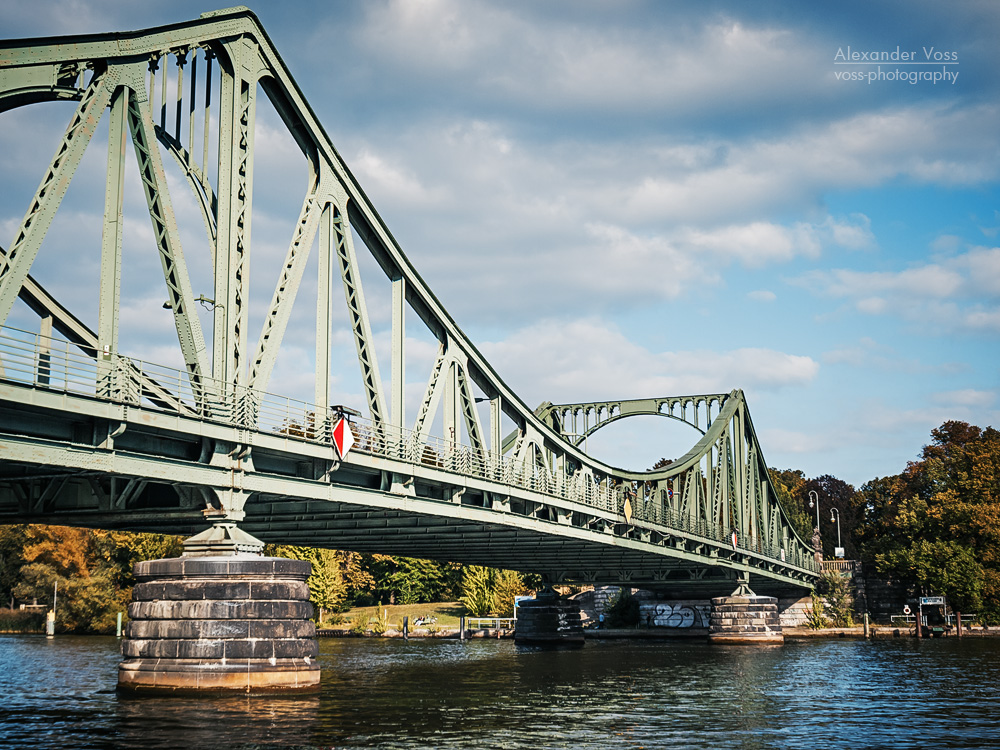 The Glienicke Bridge – until 1989 the border between two worlds, between East and West.

The photo is showing a view from the Potsdam side of the river Havel onto the Glienicke Bridge, which became known as the Bridge of Spies during the Cold War because of several exchanges of agents. 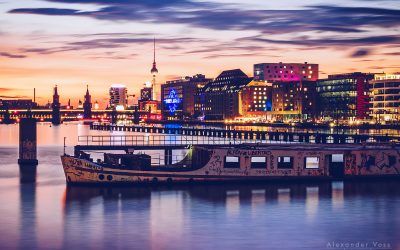