An architectural impression from the Sicilian city of Syracuse.

The photo shows a view of the magnificent Baroque facade of the Syracuse Cathedral (Duomo di Siracusa).

The sacred building reflects the history of Sicily in a fascinating way: it combines an ancient temple, built here by the Greek settlers for their goddess Athena, with Byzantine and Romanesque elements of later periods.
The cathedral got its present appearance in the 18th century, when the facade was renewed in the style of Sicilian Baroque after earthquake damage. 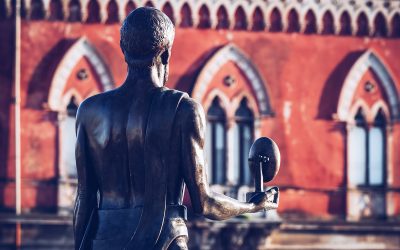 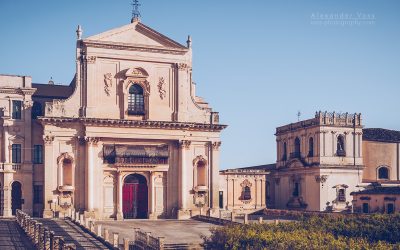 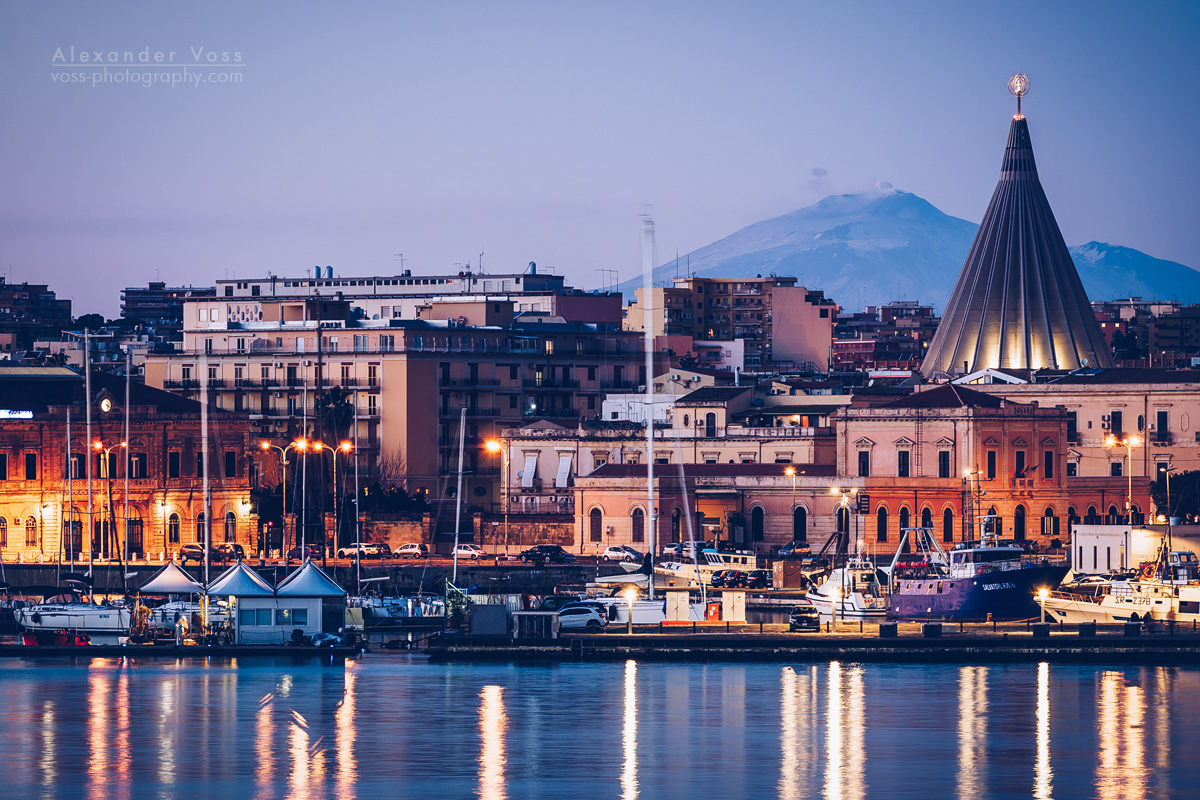