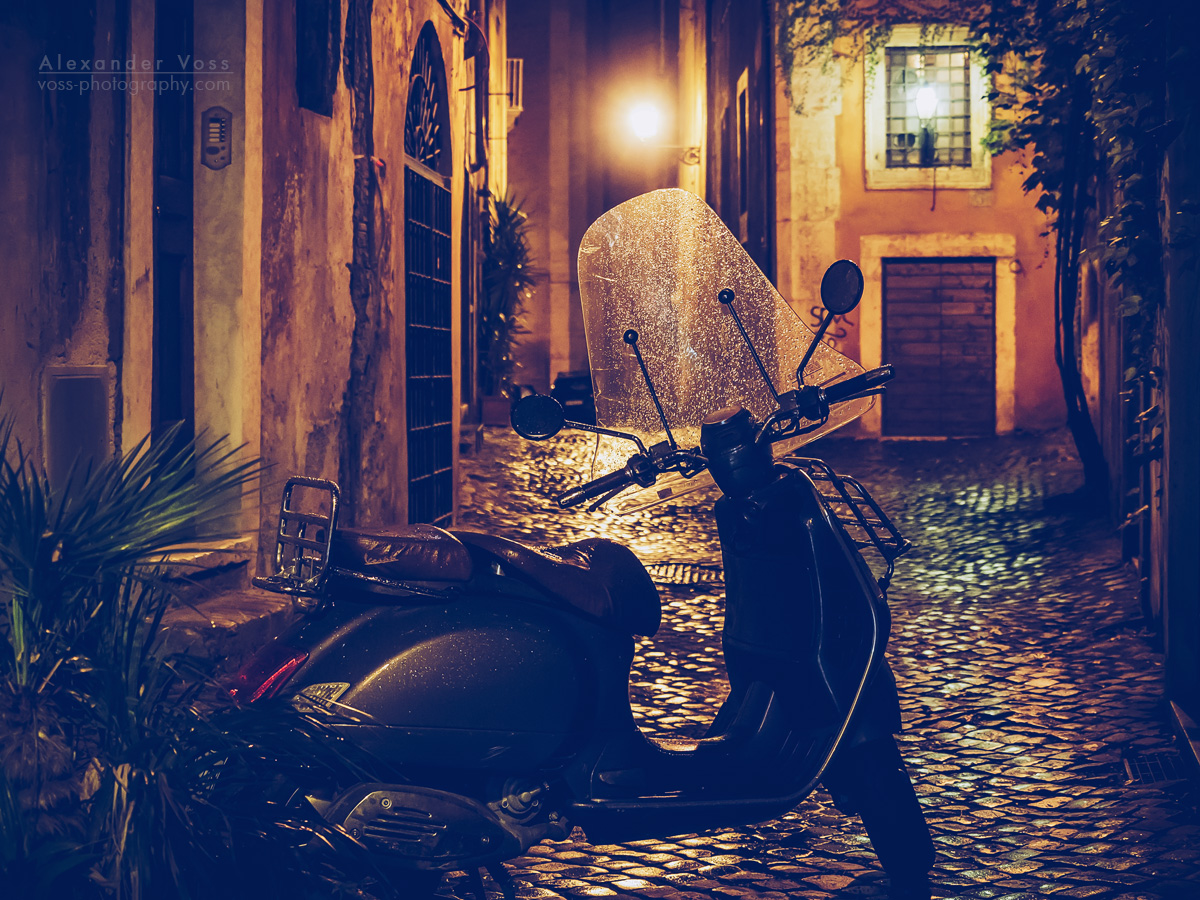 A night impression from Rome, taken shortly after a rain shower.

The photo shows a view of a typical side street of Via dei Coronari in the old town district of Rione Ponte.

Via dei Coronari is considered one of the most beautiful streets in the Italian capital; with its historic buildings and antique stores, a very special atmosphere has been preserved there. 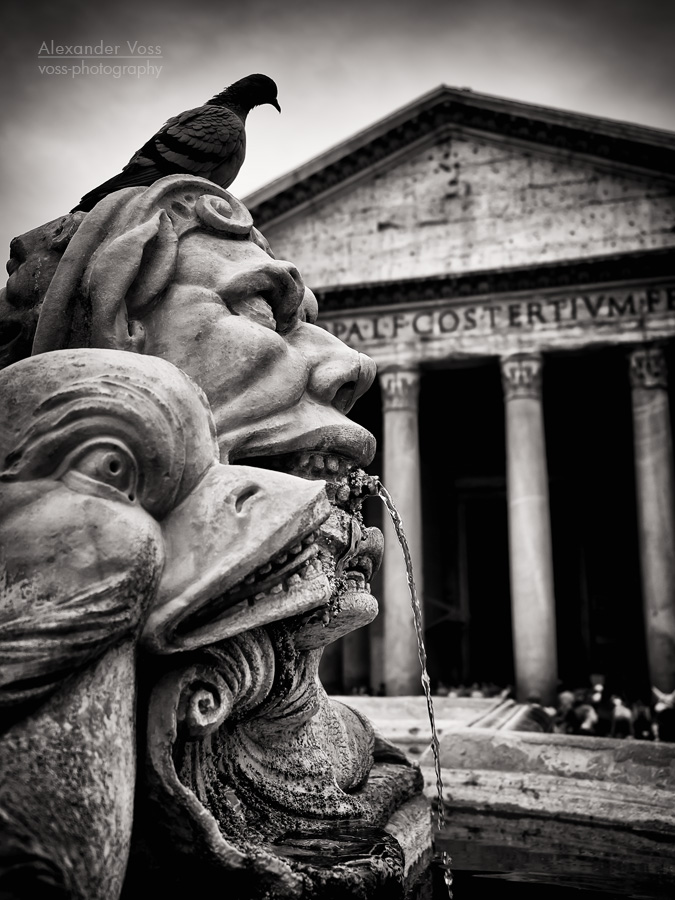 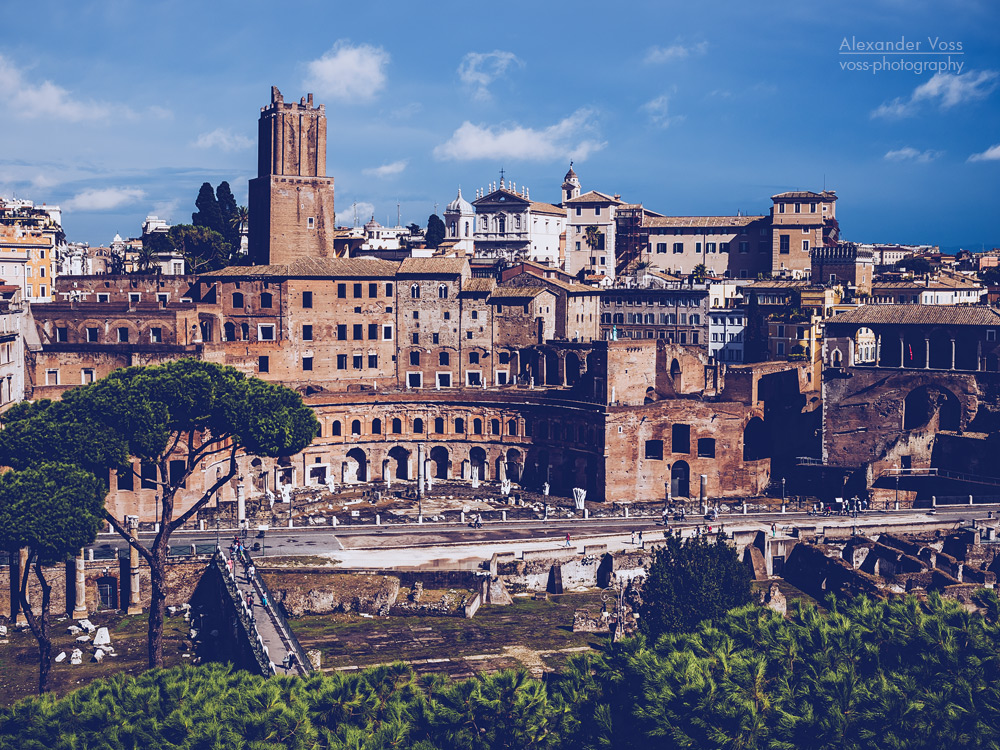