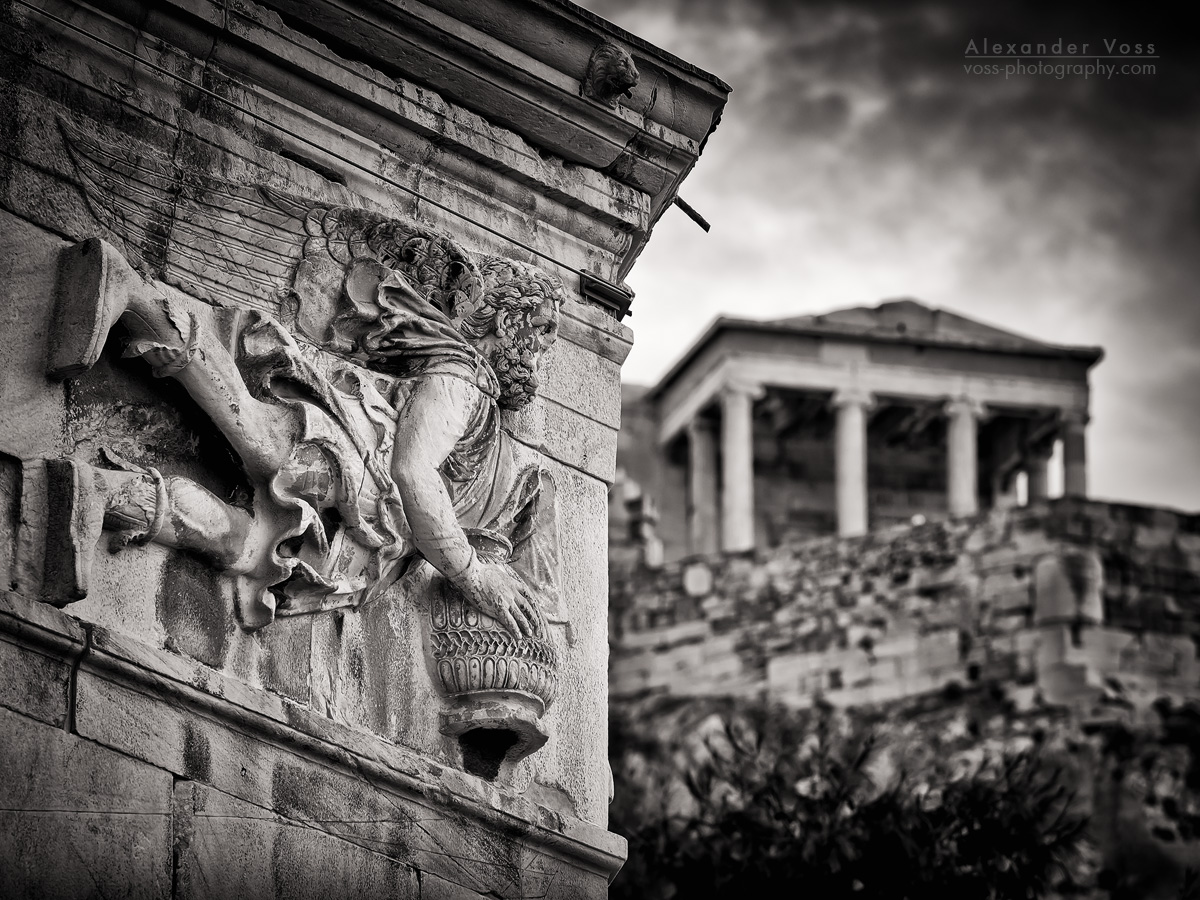 A black and white impression from the Greek capital Athens, with a detail of the Tower of the Winds on the Roman Agora.

The photo shows the wind god Skiron on the northwest side of the octagonal tower. In the background rises the Acropolis with the Erechtheion.

The Tower of the Winds is considered the best preserved structure from ancient Athens. It was built in the 1st century BC and served as a clock tower and weather station. 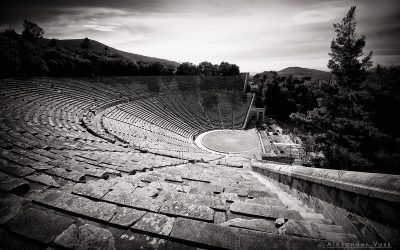 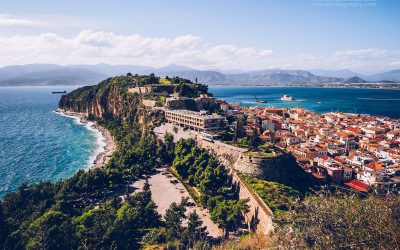 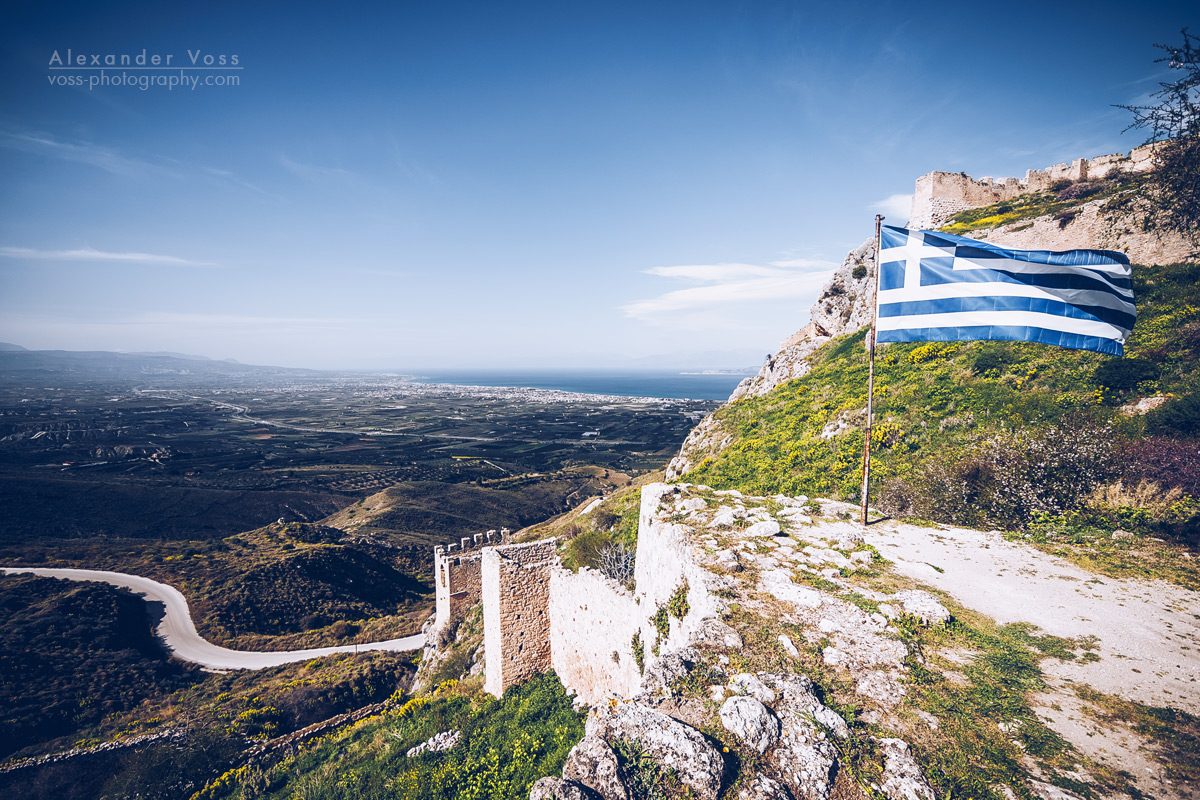