A black and white impression from the Danish capital Copenhagen.

The photo shows a view of one of the largest libraries in the world: The Danish Royal Library on Slotsholmen.
The modern extension of the library, opened in 1999, quickly became an architectural landmark of Copenhagen; because of its striking shape and colour, it is often called the “Black Diamond”.

In the background rises the tower of Christiansborg Palace, the seat of the Danish Parliament. 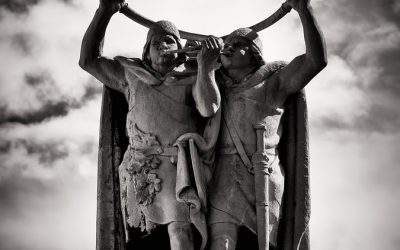 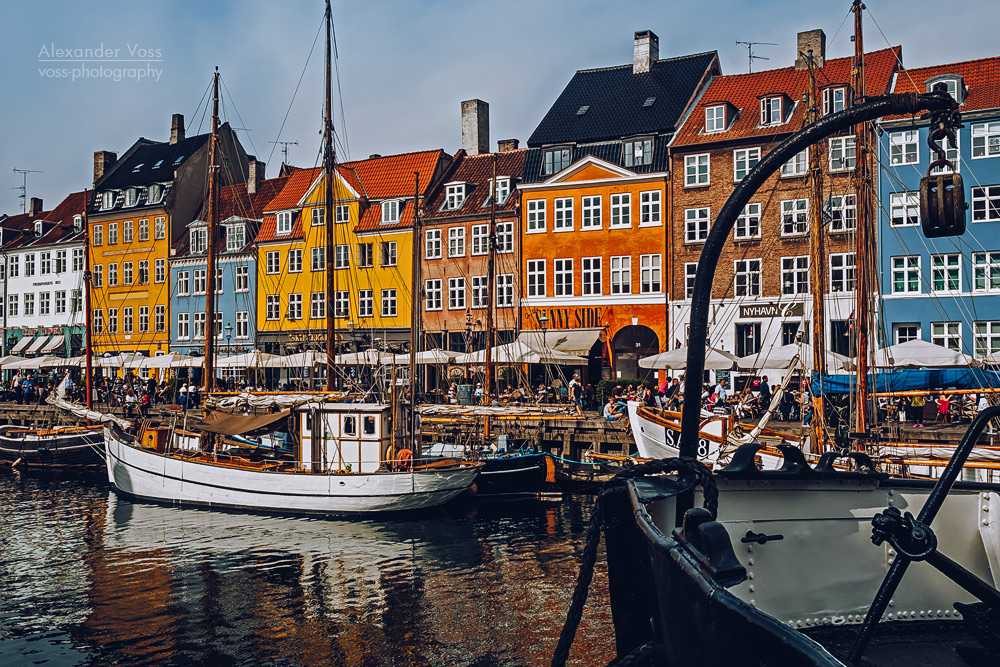 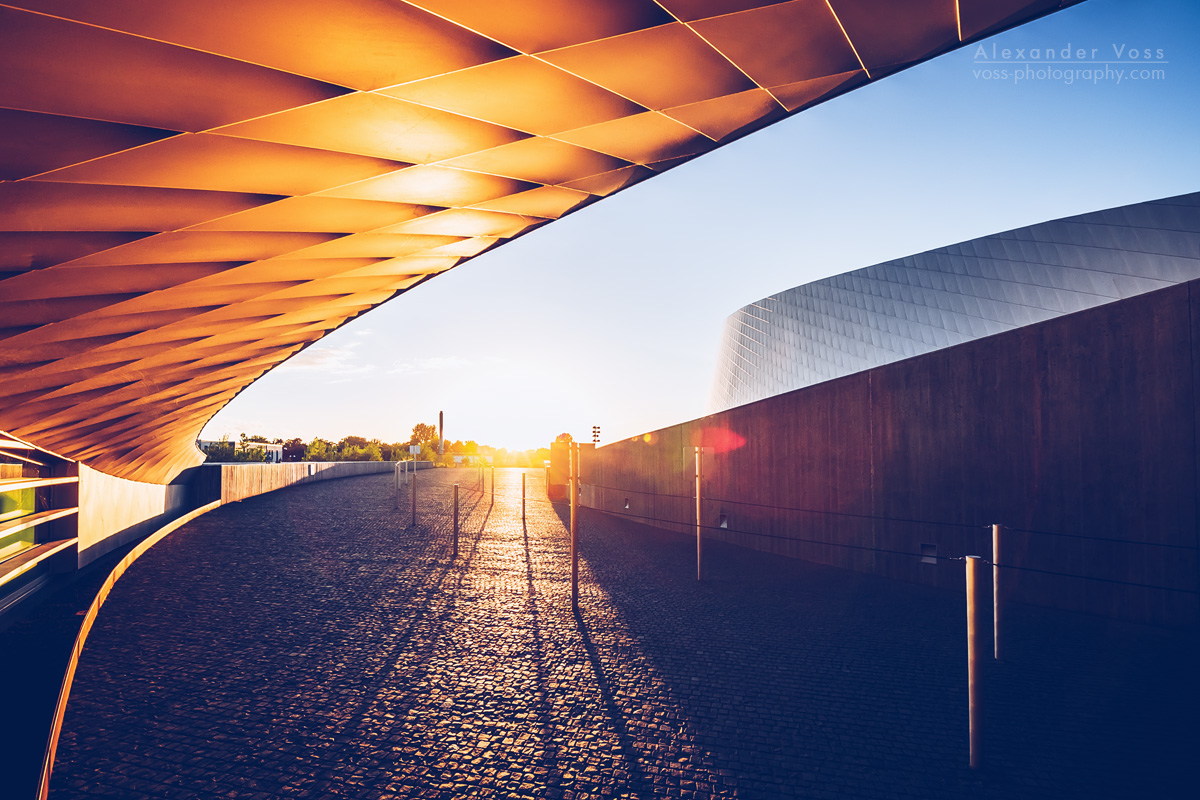